Why did I choose this tool? This tool provides not only the theory behind the use of power in communication, transactional analysis, but also an actual transaction that we can analyze in order to understand the theory better. Therefore, it is useful for understanding the theory as well as being able to apply it.

How does this apply to being a trainer? In addition to the fact that understanding the influence of power is essential to being able to operate effectively in a multicultural context, it is also especially relevant to trainers for the following reason: as trainers we are, whether we like it or not, in a position of some power. In light of this, understanding in what ways we may be using or misusing power can be essential to our practice.

According to the theory of transactional analysis, developed by psychiatrist Dr. Eric Berne, there are 4 different types of communication characterized by different “power positions” that we take. 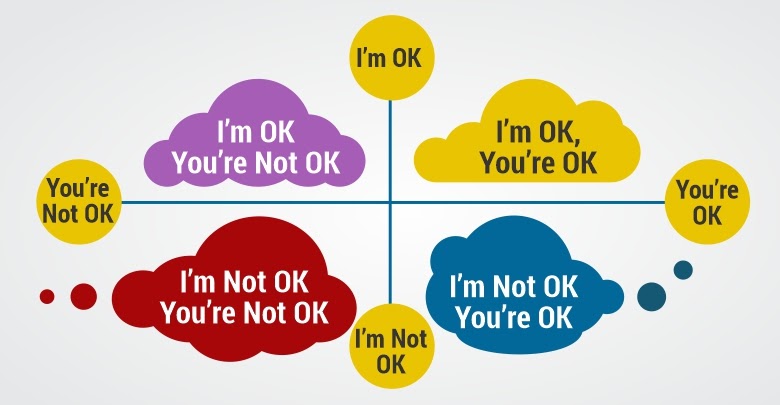 This position is one in which you assume that the other person knows better than you and in some way superior to you. In its more negative form, it can be seen as for example one spouse completely dependent on the other to resolve any problem or financial issue because of their belief that they are helpless to do it. In its more positive form, it can be seen as someone who is new in a certain line of work getting advice from an experienced consultant.

This position is one in which you assume that neither you nor the other person knows what to do or has any power in the situation. In its negative form, it can be seen as for example two junkies believing they have no power to make their lives better or to recover from their addiction, neither of them assuming power or responsibility for their own situation or the situation of the other. I can’t imagine any positive forms of this state except perhaps very temporarily letting go of responsibility for oneself or the other to recover from serious loss or extreme sadness.

This position is one in which you believe that both you and the other person have knowledge and abilities and that both of you have power in the situation and therefore there is no need for one to exert power over the other. In its positive form, it can be seen as for example a couple openly discussing what country they want to move to, weighing up the pros and cons, sharing both of their thoughts and feelings on the matter, and both taking agreed-upon actions to the goal that they both decided on. When acted upon correctly, this state is the ideal one to be in as adults dealing with other adults.

As a person and as a trainer, I endeavor to be in the “I’m ok – you’re ok” position most of the time, because it is the state that will generally get the best results and prevent either me or others from being hurt or overpowered without reason. The only variance of that for me personally would be:

Taking the “I’m ok you’re not ok” – I would take this position if I really felt that I needed to stop myself or someone else from being hurt by someone else’s actions. Once the perceived physical or psychological danger is over, I would revert back to the “I’m ok – you’re ok” mode.

Taking the “I’m not ok you’re ok” – I would take this position if I really felt unwell physically or emotionally, and would temporarily give power over me to someone that I trust to make good decisions and to help me to recover. Once recovered, I would revert back to the “I’m ok – you’re ok” mode.

Now let’s analyze a transaction that occurred between Tony Robbins and Nanine McCool during one of Tony Robbins’ seminars. As you watch this video, try to leave aside any ideas or feelings you have about the topic being discussed and focus just on the interaction itself and how it is being handled by both sides.

Extra (if you are doing this with a group): reenact the situation, but this time implement what you have defined above as the most constructive way of dealing with it and then debrief the outcome in the group.

After you have seen the video, ask yourself these questions:

Extra (if you are working on this topic with a group): reenact the situation, but this time implement what you have defined above as the most constructive way of dealing with it and then debrief the outcome in the group.

Understanding the connection between the identity and the ego 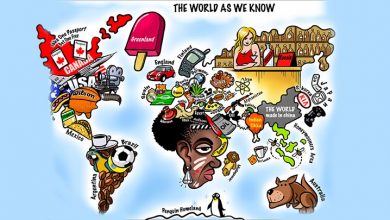 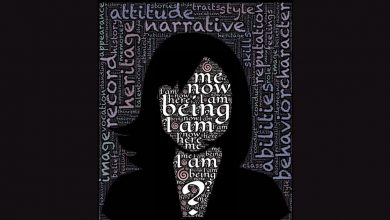 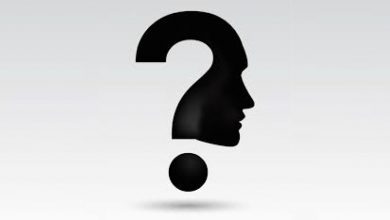 Can I create my own identity?