This tool is useful to assess how ready we are to confront and be confronted. If you find that any of these statements don’t yet apply to you, you can begin to focus on that area and strengthen it further so that confronting or being confronted when necessary is not something that you run away from or handle poorly. Instead you can get to the point where you are always able to handle it with grace and yet at the same time stay true to yourself, your values and goals.

As trainers we are faced with so many different types of people, cultures, opinions, values and beliefs. The ability to confront or be confronted can easily make the difference between a deep and insightful training, or one where people end up angry, confused or dissatisfied. It is the willingness to confront and be confronted in a constructive way that can pave the way to deeper learning outcomes for the participant, and ensure that you as a professional are not swayed by every opinion but can kindly and gracefully deal with anything that comes up in a way that is educational rather than destructive or hurtful.

There is a big difference between conflict and confrontation. A conflict is a clash or disagreement, often verbally or physically violent, between two opposing groups or individuals. A confrontation, on the other hand, is the act of confronting or challenging each other. It is presenting an opposing view that you feel strongly about, without resorting to verbal or physical violence or abuse of any kind.

While conflict is certainly negative, the confrontation that is handled in a healthy and constructive way can lead to positive results and further enlightenment of both parties. As trainers, and definitely as leaders, whether we like it or not, we will at times be confronted or be faced with the need to confront someone.

Being able to have a confrontation that leads to positive instead of negative results has a lot to do with being assertive.

So what exactly is assertiveness?

The Concise Oxford Dictionary defines assertiveness as: “Forthright, positive, insistence on the recognition of one’s rights”

Expanding on this definition, being assertive means being able to stand up for your own rights, or the rights of others, without being aggressive and also without passively accepting something that you believe to be wrong. When you are assertive, you can get your point across clearly without upsetting others and without becoming angry yourself.

Although assertiveness is often viewed as the balance point between passive and aggressive behavior, it is probably easier to consider that they are points of a triangle. 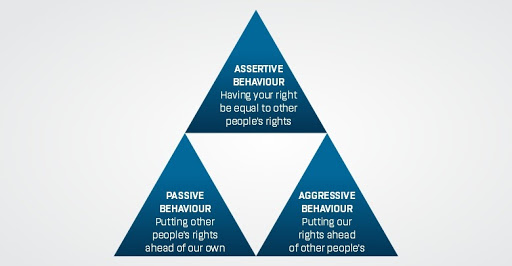 In light of this understanding of assertiveness, how do we know that we are assertively handling confrontation, as in a way that doesn’t undermine our own rights, beliefs or opinions but neither does it undermine those of the person we are confronting/being confronted by?

Here are some indicators that can reveal where you are at when it comes to handling confrontations assertively and thereby able to further the educational process through the confrontation rather than hinder it.

I am ready to confront and be confronted when I…..

When was the last time I found myself confronting/being confronted by someone?

Do I feel I handled it constructively?

What could I have done differently?

How did I feel after the confrontation?

Do I fear of confronting someone, or being confronted by someone? Do I avoid it at all costs?

On the other extreme, am I very prone to confrontation even when the issue is not so important?

What steps can I take to get better at constructive confrontation?

Who we are in our everyday life will undoubtedly be reflected in our work as a trainer; there is no sustainable way of improving ourselves as trainers without improving ourselves as individuals first of all. In your everyday life situations, after any situation where you have been confronted or have confronted someone (or conversely “ran away” from a confrontation) go through these questions to see how you did, and to see what aspects you can work on further so that you are even more prepared and stable next time around. You can keep doing this until you feel that all of the above statements are valid for you. 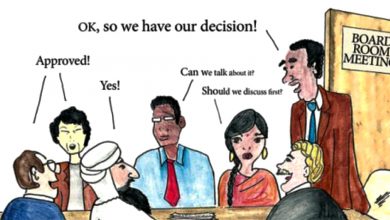 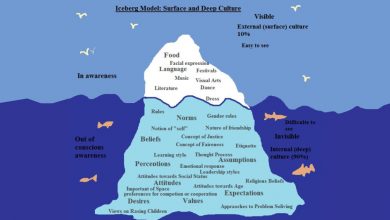 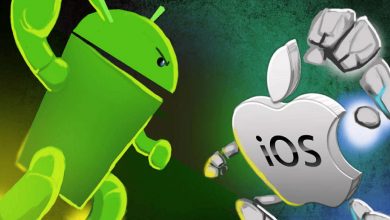 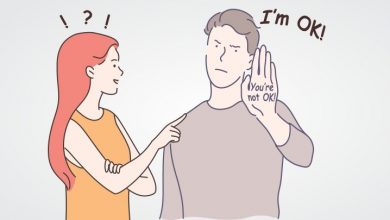