My ex-girlfriend and I used to struggle in conversations because I would often interrupt her. I would have a tendency to speak more quickly than her and therefore say something before she started to speak or before she had finished speaking. At times, we would set rules for ourselves to go into “journalist mode,” which meant that one person would play the journalist while the other person would be the interviewee. I found that by playing the character role of the journalist/interviewer, I was able to step back from saying my opinion and become more open to hearing her experience. As a result, I was able to hear things that she wanted to say but was maybe afraid to say or just took longer for her to put into words. It helped me better understand who she was and what she really wanted underneath.

As a trainer, we engage in conversations with people who communicate at different speeds than we do. When we communicate more quickly than the other person, we have a tendency to jump in and cut them off, interrupting their speech. It could be a participant who speaks more slowly because they don’t feel confident in their English skills or a fellow trainer who takes a while to open up with their opinions because they like to absorb a lot of information before saying something. On the other hand, if we tend to communicate more slowly than the other person, they may interrupt us. This could be a participant who processes information very quickly or a trainer who gets excited about an idea and can’t stop talking. This shift in mindset to being that of a journalist and interviewee can help both sides to readjust their speeds to align and communicate at the same pace, increasing the chances that each side will hear each other and feel heard.

A journalist collects information and turns it into stories that they then share with the public. One of the most important tools for a journalist is the interview—where the journalist asks a person many questions with the intention of hearing their perspective. Beyond the interview, the journalist puts a high priority on clearly hearing what the people are trying to say—after all, if s/he does not collect the information well, then the story will not be accurate.

The journalist mode is an example of role play, which is used in many learning environments. In role-play, people in the situation assume different roles and behave as if they were in those roles. This can help people get outside of how they would act and imagine how someone else in that position would act. This temporary identity can help people behave in ways that they normally would not. Herbert Kelman, the former Director of the Program on International Conflict Analysis and Resolution at Harvard, wrote in 1967 that role-playing seemed to be one of the “most promising” alternatives to the deception in other social experiments.

In an interview, the interviewer role is the one who asks questions and seeks to hear the other side. The goal is to collect as much information as possible. The interviewee role is the one who answers the questions and opens up to share information—thoughts, feelings, perspectives, stories, behaviors, beliefs, etc. The interviewer typically is in a state of curiosity. The interviewee is typically in a state of open disclosure. The attention is almost solely placed on the interviewee. This can differ from normal, balanced conversation, where the attention bounces back and forth between the participants. However, if that is not happening naturally, perhaps this role-play could be effective.

The nice thing about this journalist mode role-play is that it doesn’t have to require the active participation of the person with whom you are speaking. It could be two-way, in a conversation where you say, “I realize that I have been interrupting you (or you have been interrupting me) and I want to make sure that I (or you) don’t do that anymore and so therefore I will assume somewhat of a ‘journalist/interviewer’ role and you as the ‘interviewee,’ (or vice versa), is that ok?” However, it could also be done on your own, where in your head you notice that either you have been interrupting too much or the other person is interrupting you too much, and you switch into the interviewer or interviewee mode by yourself. It may be a little more difficult to switch into the interviewee mode on your own, as the person may continue to interrupt you, but you can remember that what the interviewee has to say is important and have more persistence towards saying it even if the other person isn’t asking.

This can also be done as a standalone exercise where you and a partner time yourselves and practice with one person as interviewer and the other as interviewee, and then after the allotted time, switch.

Dancing with the elements 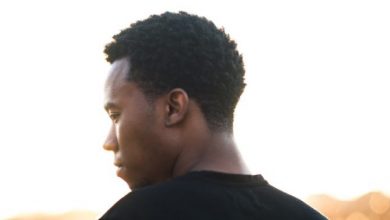 Listening to the Environment 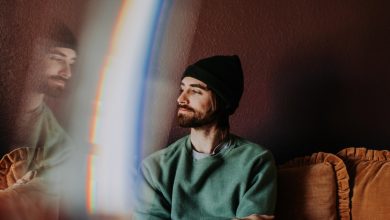 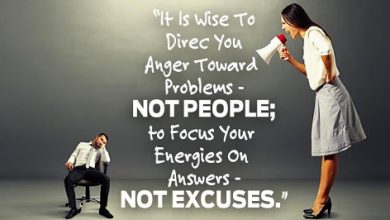 Deal with the issue, don’t attack the person 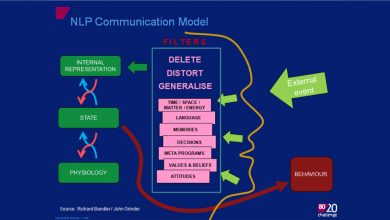