Semantic primes have helped me in most aspects of my life since discovering them in 2012. I studied intercultural communication for my bachelor’s degree and I had been looking for a simple way to find common language across cultures and this has been one of the most impactful tools. I built iFeelio, a reflection app, using semantic primes for the prompts. I built the foundation of Emotional Self-Defense with semantic primes. I have clarified conversations with non-native and native English speakers by simplifying what they were saying into semantic primes and asking if that’s what they were trying to say. I have re-examined my definitions of words and concepts using semantic primes, thus simplifying the way I see the world. They have helped me better listen to myself and better listen to others, by helping me get beyond just hearing them and being able to dig into the root of what they or I were intending to convey.

As a trainer, we work with people from many backgrounds and each human defines words in slightly different ways. The semantic primes can help us breakdown discussions into simpler terms and ask if what we heard is correct, bringing more coherence between us and the speaker.

In one-on-one conversations, semantic primes can help us get to the root of a conversation. One way to support a learner at getting better at active listening is to make the language easier for them to understand. It can be challenging for a learner to listen to a trainer speak using words with which they’re unfamiliar, and the learner’s attention may drift to other things. If we notice that the participant appears confused or is losing attention, we can change our language to include more semantic primes through rephrasing or asking questions.

While this can help us in one-on-one conversations, it may help us even more in group contexts. In nonformal education, one of the most vital activities is group reflection, and it can be challenging to do well. Often, we say something or ask questions that confuse the participants, or a participant responds with an answer or question that confuses us or other participants. Semantic primes can help us ask speak more simply and reframe questions/comments more clearly so that we bring more understanding to everyone. For example, if in reflection, we ask the group, “What about this exercise made you feel enthusiastic?” we may confuse many of the participants who don’t speak English that well. We could reframe it to, “What is one thing in this exercise that made you feel good?” Semantic primes in there include what, one, thing, this, feel, and good. By simplifying the language, it can reduce the likelihood that people will misunderstand and answer a question that you didn’t ask.

What are Semantic Primes?

Semantic primes are semantic concepts that can be understood but can’t be defined in simpler terms. In this way, they are analogous to prime numbers, which are numbers that cannot be divided any further. The concept was primarily introduced by Anna Wierzbicka in her book, Semantic: Primes and Universals, but has been developed by a few other people over the years, including Cliff Goddard and other academics in linguistics and anthropology.

Prior to Wierzbicka’s book, in 1972, she created a study that suggested there were 15 primes. That number later grew to 60, and currently the researchers believe that 65 semantic primes exist.

The semantic primes (in English) are the following:

The semantic primes are a part of a larger theory, Natural Semantic Metalanguage (NSM), where primes can be combined to theoretically define any concept. Dozens of languages from 16 different language families have been studied with the NSM and translated.

E.g., Someone X killed someone Y:

someone X did something to someone else Y

because of this, something happened to Y’s body

because of this, after this Y was not living anymore

Wierzbicka and Goddard have written many books or papers with these concepts, separately and together, such as:

…a version of English cut to the bone, so that the only words and constructions left are those that match in meaning words and constructions in most, if not all, other languages. For example, there are no words like ‘right’ and ‘wrong’ in Minimal English (words which have no semantic equivalents in most languages of the world), but the words ‘good’ and ‘bad’, which do have semantic equivalents in other languages, are part of the lexicon of Minimal English.

The fields of semantic primes, NSM, and Minimal English are too large for me to cover in this article. I mostly wanted to introduce you to the idea of semantic primes to show that we can simplify our language to a level that may make it a lot easier for us to understand our participants and to be understood.

How to apply it in everyday life? 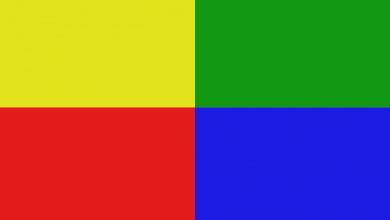 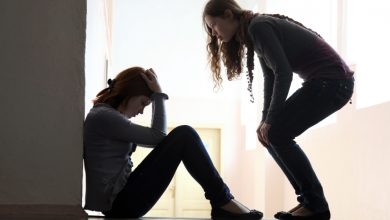 Developing ourselves in the 6 stages of empathy 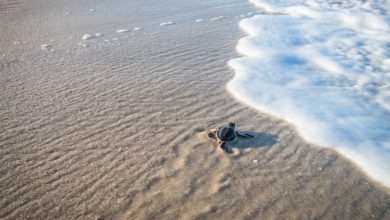