Social Learning Theory, theorized by Albert Bandura, posits that people learn from one another, via observation, imitation, and modeling. The theory has often been called a bridge between behaviorist and cognitive learning theories because it encompasses attention, memory, and motivation.

Bandura believed in “reciprocal determinism”, that is, the world and a person’s behavior cause each other, while behaviorism essentially states that one’s environment causes one’s behavior, Bandura, who was studying adolescent aggression, found this too simplistic, and so, in addition, he suggested that behavior causes environment as well. Later, Bandura soon considered personality as an interaction between three components: the environment, behavior, and one’s psychological processes (one’s ability to entertain images in minds and language).

Social learning theory has sometimes been called a bridge between behaviorist and cognitive learning theories because it encompasses attention, memory, and motivation. The theory is related to Vygotsky’s Social Development Theory and Lave’s Situated Learning, which also emphasizes the importance of social learning.

How to apply it in everyday work]

When are you planning your training and defining methodologies (in the field of non-formal learning) and how do you consider the influence that each other member in the group has?

Try to design one activity for your next training and focusing on the methodology proposed, but at the same time try to foresee the influence that one member of the group can have on the other. Do you think that this could help your activity to be more effective? Do I really take in consideration different behaviors in the group dynamic when I am planning? Can you try to adapt?

Most human behavior is learned observationally through modeling: from observing others, one forms an idea of how new behaviors are performed, and on later occasions, this coded information serves as a guide for action.(Bandura) 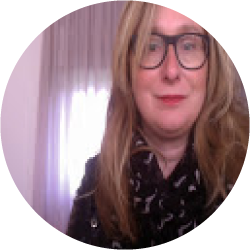 A training focusing on participation as methodology (not only as topic) is based on a certain value premise that believes in the empowerment of all the learners and supporting the equal participation of the ones with fewer opportunities or in situations of disatatage (temporary or long term). The focus of participatory training is not just about ‘knowing more’ but about…

Community: The Hidden Context for Learning 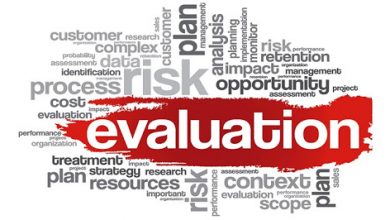 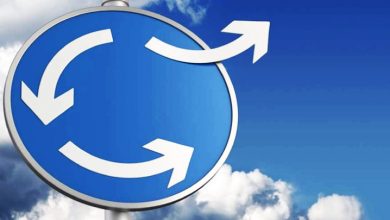 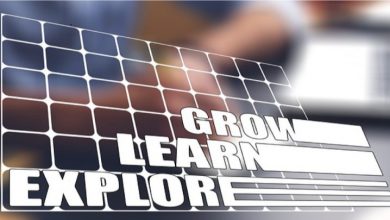 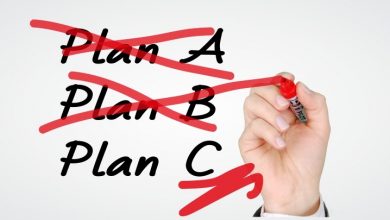