Bacalso (2016) argues that traditional forms of youth participation are concerned with “formal politics, broader policy goals, typically hierarchical institutions, and long-term engagement”. Such forms are likely to employ the ‘youth development model’ where youth is seen as a transitional stage – with participation mainly about young people learning to become active citizens rather than being seen as actors in the here and now. Within this paradigm, young people are conceived as subjects that need to be guided, monitored and controlled. Traditional participation is thus associated with political, formal, and public settings. The nature of these spaces is typically ‘invited’, that is, established by adults with young people invited to join within already established and normative rules of engagement.

Bacalso, C. (2016) How to ignite the spark? Understanding alternative and diverse forms of participation in democratic life and empowering multipliers to support them. Participation lab 1: how to give young people with fewer opportunities a voice? Salto-Youth Partnership (page 4).

Some other commentators list a much narrower range of activities to characterize traditional or conventional youth participation that is voting in elections and joining a political party or trade union.

New and innovative forms of participation

The term innovation is defined as “the act/process of inventing or introducing something new”. Bacalso (2016) describes new or alternative forms of participation as characterized by “informality, issue-based goals, horizontal organization, and intermittent and micro-level engagement”.

The “spaces” in these new forms of participation are typically more popular – as opposed to “invited”. These “spaces” are more likely to be informal, associated with social media and civic spaces. It is not clear where, for example, active membership of a national youth parliament, school or college council might fit into the divide.

We can have a common agreement that the new and alternative forms of youth participation are often linked to social media and the use of social network structures and ICT more generally. However, the use of ICT is not reliable, defining characteristic for the “new and alternative”, since not all the forms of “new” participation exist exclusively on-line.  A dependence on being connected in this way can still work as a barrier for young people from more disadvantaged or marginal backgrounds who might have more limited access to the internet.

We have witnessed that self-expression is a popularly understood characteristic of “new” forms of youth participation as are collective identity processes that are seen as crucial in maintaining the internal coherence of movements of campaigns. This manifests itself in, for example, the wearing of t-shirts that communicate a political idea or statement, buying fair-trade products, eating vegan as an environmental stance, sharing political views on social media, and volunteering (Bacalso, 2016). We can witness an increased presence of “the personal is political” where in order to affect social change it is necessary to transform a whole way of life.

The drivers with concerns about innovative forms of youth participation

The increase of youth unemployment in some European countries, the changing nature of transitions from school to work, and the insecurities in the labor market, illustrate that young people are the most affected by the current economic and social changes. These are some of the reasons that make young people turn against traditional forms of participation in the “new” or “alternative” forms. Other reasons for this include:

Dissatisfaction with established political institutions (and elite politicians) which seem disconnected from the reality of everyday life;

A sense of greater efficiency and effectiveness felt from young people by expressing their political views with their everyday actions (“personal is political”);

A concern among young people with self-expression and individualization – as a response to the neo-liberalism of the last two decades);

Less time and less commitment are required by alternative forms, they are therefore more suiting for a young person’s busy schedule and changing tastes;

The London School of Economics and Political Science research commissioned by the European Commission, explored the motivation young people have for participating – through focus groups and interviews with young people from six European countries and expert stakeholders. They found that young people’s motivation to participate comes from: 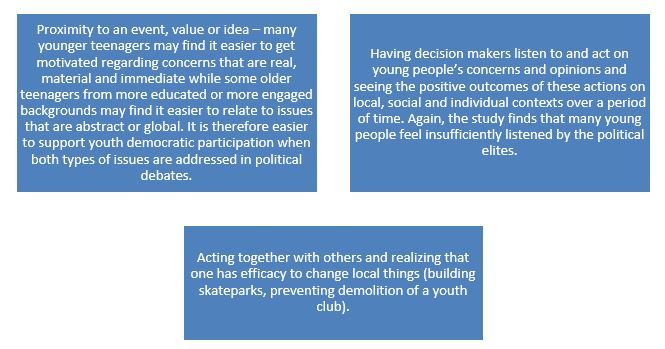 A major finding of their research suggested collective action is the key to forming strong and lasting political identities amongst young people.

The study conducted by the London School of Economics and Political Science confirms that youth participation, in some context a particular form of participation, may be innovative because a group of young people who would previously not have become involved in civic life has now done so. In other contexts, young people’s participation may be viewed as civil disobedience by the local, national or transnational authorities and the innovation or the civicness denied. In yet other cases, new digital media tools or old media may play a part in challenging political policy or political governance. Also, some groups of young people may sidestep formal democratic life and participate in parallel”

Youth participation in decision-making processes is essential to being civically engaged. I chose this tool because it provides relevant insight into youth participation, its traditional forms, and “new” and “alternative” forms, as well as the debates around it. This article has credible and relevant references that can be used for further learning and exploring the topic.

What has been your role in empowering youth participation? Would you characterize it as “traditional” or “new”? Why?

How can young people use their social media influence to influence decision making and to bring a change in public policy? Have you participated in such action?

Take a piece of paper and think about your own participation and political engagement? What has been your role in empowering youth participation? Would you characterize it as “traditional” or “new”? Why?

Think and write down 3 advantages and 3 disadvantages of youth participation via social media? 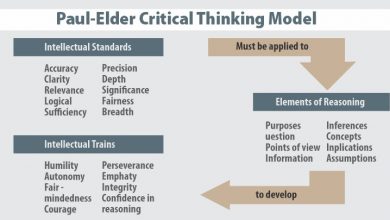 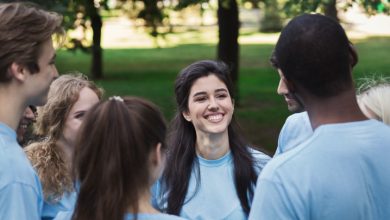