The first part of the discussion answered the question “What is happening now?”

WE HAVE LOST OUR STORY – Harari claims. He continuous: “People tend to think in stories. In the last 30-40 years we had a story that said that all we have to do is to just globalize the economy and liberate the politics and humanity will reach heaven on Earth”. But in the last decade, people simply stopped believing that story. For good or for bad reasons.

What is happening now is that we don’t have any compelling story and vision of the future. And politicians start going back in the past. Go back to the place where they felt secure. It’s like you have lost your way to the city and the gut feeling says to go back to the place where you started, where you felt most secure. We can see it in the political narrative and outcomes. Trump’s motto Let’s make America great AGAIN. Like it was great in the past, let’s go back there. You can see it in also Putin’s vision for the Czarist Empire of Russia. “The narrative is nationalistic and with a lost story, people find it difficult to have a vision for the future and feel insecure”.

Another aspect of the current situation is that we have GLOBAL PROBLEMS, like climate change and ecological collapse, but NATIONAL POLITICS. Global problems like climate change and ecological collapse, nuclear war, and technological disruption cannot be solved by a single nation. It has to have global cooperation. Everyone needs to promise and cooperate to stop CO2 emissions. There should be global rules and regulations for digitalization, artificial intelligence, and machine learning. “If in the past, tribes lived by the Yang Tze river they eventually understood they need to cooperate in order to prevent risks from floods and regulate the river for irrigation purposes. They eventually united and created the Chinese Empire. Today is like we are all living alongside a cyber-river, but still regulate it locally”.

Nationalism in essence is not bad. Nationalism means to be loyal to your nation, to pay taxes for someone whom you have never met. “To be a good nationalist means to have loyalty to your country and compatriots. And this in essence means that a good nationalist is also being a globalist.” Because now, if you are not cooperating, you can be flooded by a natural disaster that does not know political borders and millions of jobs will be lost because of algorithms and computers if there no global rules and cooperation.

National loyalty is not preventing you to be a globalist. A person can have several loyalties. Loyalty to their wife, husband, firm, organisation, church, football team. WHY NOT be LOYAL to the global community?

The best example of global cooperation is the World Football Cup or the Olympic Games. People from all nationalities gather peacefully to play by the same rules (invented by humans), players play for their national teams, and all respect the global rules of football. 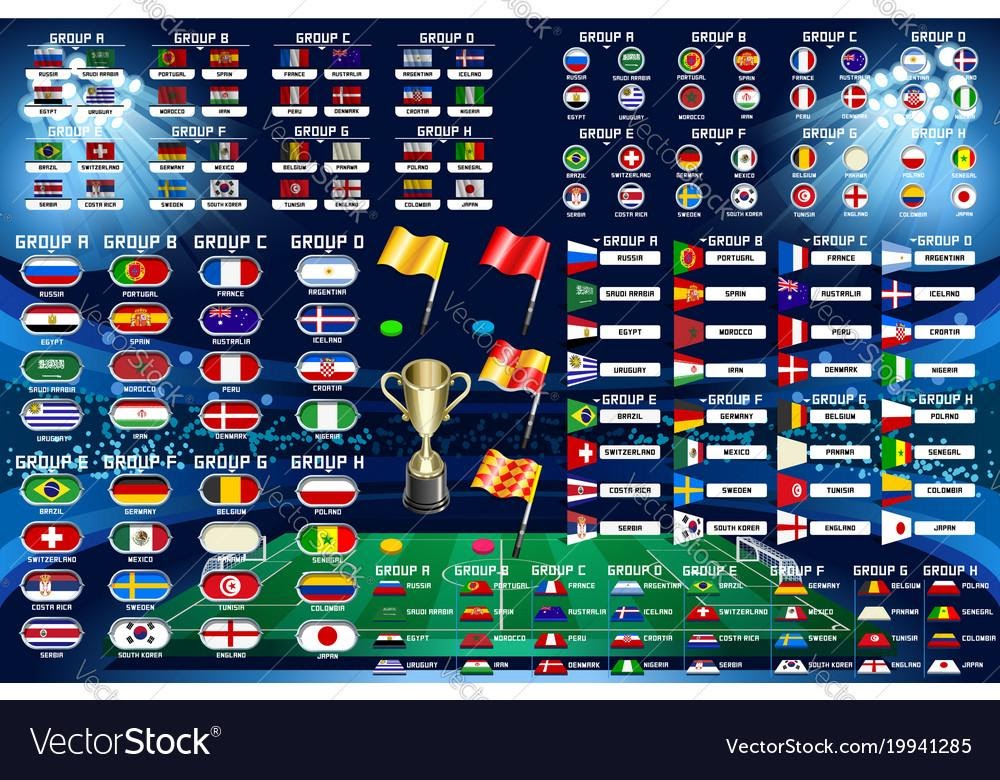 Think of a time when you identified yourself with your nation? What was that feeling like? How would you describe a nationalistic feeling? What is good about it?

Think of a time when you felt a responsibility towards the global community? Why was that? What was the trigger? What did you do? How did you feel afterwards?

What methods and activities can you use with learners to initiate their global citizenship?

Make learners watch the TED Dialogue and pause after every 15 minutes, and have a 10 minutes reflection round. Then continue like that until the end. At the end, have a short debriefing, and play calm and reflective music. Last 20 minutes let them reflect on their own and write it down in their notebooks. Use the reflection questions from above and ask them about the key learning points they wouldn’t like to forget from this session.

“Since there is no national answer to the problem of global warming, some nationalist politicians prefer to believe the problem does not exist.” Yuval Harari 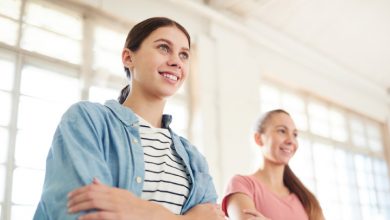 Facilitation as a leadership style 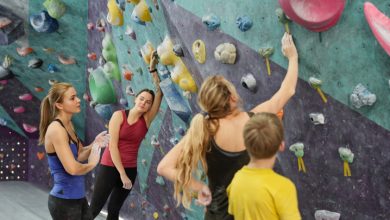 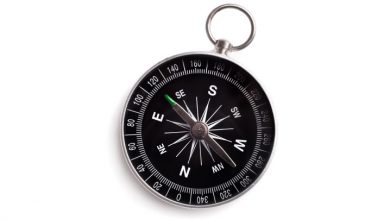 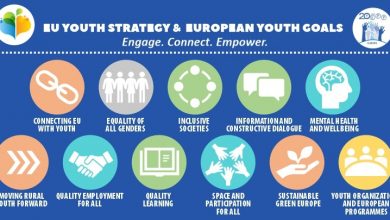 EU Youth goals and the Vision of young people