In this article we will answer the following questions:

According to Rick Hanson  „when you learn how to learn, you gain the strength that builds the other strengths of resilient well-being. About a third of our attributes are innate DNA, while the other two-thirds are acquired through learning. That would mean that through learning we can change our behavior.” That is why we should be aware how we would like to change ourselves, which state of behavior should we have at the end? It is so important to be aware of own goals as well as strategies which are putting them in a long term perspective.

The trainer is an important factor in the learning experience of a trainee. There is a learning loop of impacts. The trainer learns while training the trainee and the trainee learns by participating in this training. Someone has to have at least a clear idea where this learning circle is heading, and how to keep it on a track. That’s why it is so important to be aware of your own learning /teaching aims and objectives as well as to be able to keep them in a long term perspective.

There are many ways to reach the top of the mountain, none of them is better or worst, in some cases when you try to shorten the way it may take longer or even cost more energy

By empowering self-direction in learning we convey a sense agency, which could be defined as the sense that I am the one who is causing or generating an action or a certain thought in my stream of consciousness. (Michela Balconi, 2010).

There is a significant correlation between the level of self-direction in learning and awareness of own intentions.

One hypothesis is that the SDL often has a global goal that is gradually refined through the search and learning process.

At the beginning of the learning effort the learner has only a vague idea of what he/she wishes to learn.  As a learner obtains more information the specifics gradually became clearer.  Experience with each step leads to the next.

By learning, we learn what to learn.

Nevertheless, self-directed learning is strategic, it proceeds toward a planned outcome.

There are three significant components of grit:

Two constructs of perseverance crucial to success have been identified:

There are several strategies that support  the achievement of a certain goal:

The awareness of one’s own strong personal identity which is linked to a goal-oriented future perspective. Visualize the two selves: current strengths and weaknesses (present-self) and  focus on  your own future goals (future-self) as connected and not conflicted. 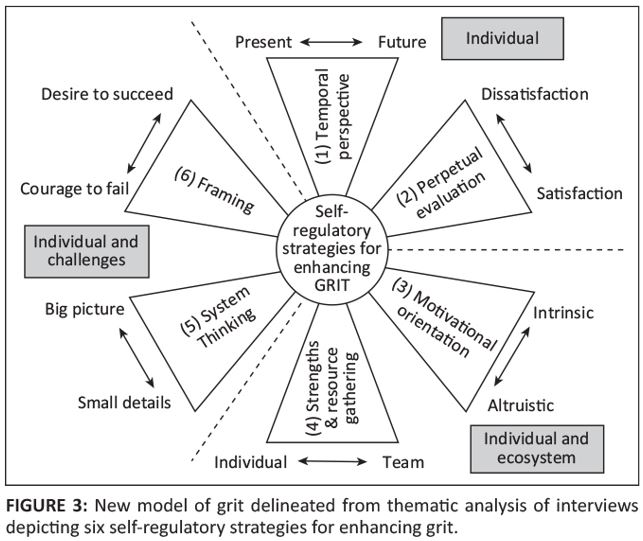 Prof Gwenn Scott Ruttencutter proves in her research from 2018 that there are intersections of Self Directed Learner Readiness and grit. Both concepts refer to: INTEREST, HOPE, SELF-REGULATION and CONSCIENTIOUSNESS.

In strategic planning, she fosters SDL and grit as part of learner development by:

Analyze your learning environment in the following aspects:

Who is the most important person in your life? 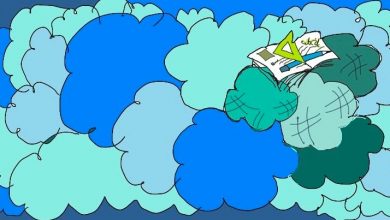 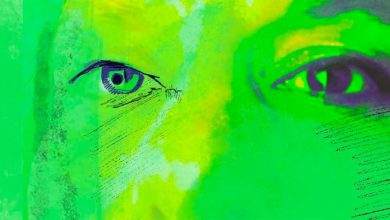 From a tacit to reflective learner 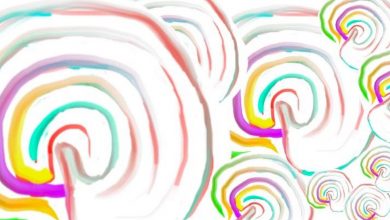 Labyrinth as a way of active reflection 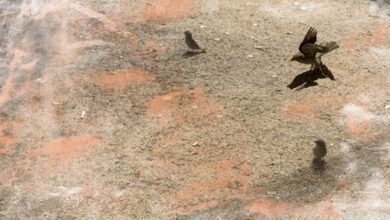 Are you a Self-Directed Learner?